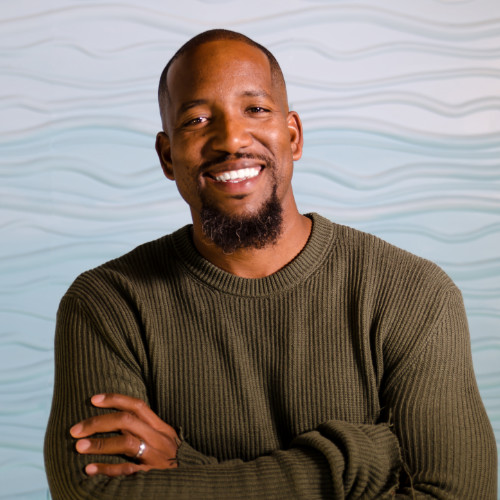 About the Special Guest
Michael Redd is a former Ohio State Buckeye, NBA All Star and member of the Olympic Basketball team. While at OSU, Redd spent three years leading the offensive attack garnering point averages of 21.9, 19.5, and 17.5, repectively. As a sophomore, Redd and Scoonie Penn led Ohio State to the NCAA Final Four.

Michael was drafted 43rd overall by the Milwaukee Bucks in the 2000 NBA draft, where he played 11 of his 12 years in the NBA as their franchise player with his final year with the Phoenix Suns. Michael was an NBA All-Star in 2004, and he was also on the 2008 "Redeem Team" that won the gold medal at the Olympics in Beijing.

He was born in Columbus, Ohio, where he attended West High School. Michael is currently the Managing Partner/Co-Founder at Wave Innovation Group and resides in New Albany with his wife, Achea, and their two children.

For information on tickets and sponsorship information on the 2018 Need Knows No Season Luncheon, please contact Shelley Brown at 614-437-2145 or Shelley.Brown@use.salvationarmy.org.